Homes For Sale in Lincoln

Homes in Lincoln, RI sold for approximately the asking price on average in June 2022. 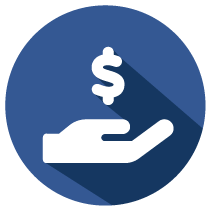 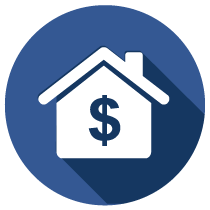 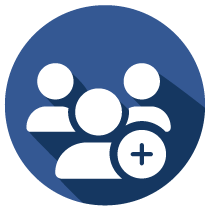 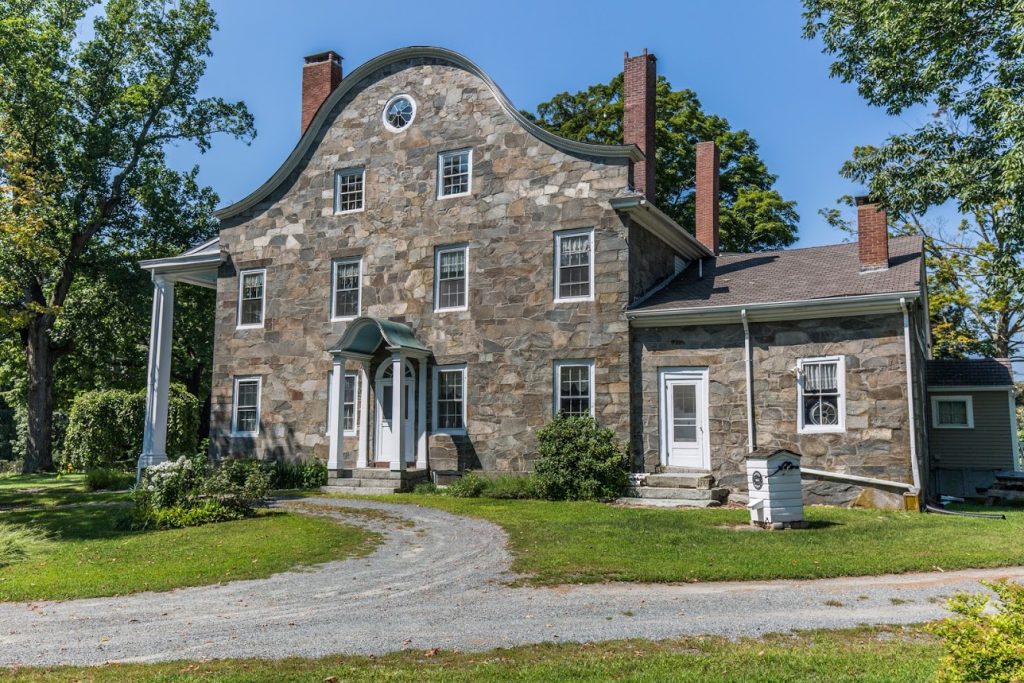 Lincoln, RI is a suburban town northwest of Providence. The town is made up of several different villages, including Saylesville, Albion, Manville, and Quinnville. It’s home to Lincoln Woods State Park, a beautiful hiking and equestrian destination for Rhode Islanders. The town attracts many visitors due to Twin River Casino and Hotel, the state’s largest entertainment and gaming venue. Living here is very convenient due to its close proximity to Providence and nearby highways like Rt. 146 and I-295. The dining scene is not something to be overlooked either! Take a look through our listings below for a view of updated and current homes for sale.

View homes for sale in Lincoln

Shopping & Things To Do

Shopping is probably the easiest and most convenient aspect of living here because you have the Lincoln Mall right in town! The mall contains thirty storefronts, eight restaurants, and one cinema. That means all of your essential shopping needs can be done in one spot with stores like Dollar Tree, HomeGoods, Marshalls, Ocean State Job Lot, Stop & Shop, and Target. For smaller businesses and boutique shopping, check out the Lincoln Shopping Center or Route 126 in Saylesville.

Lincoln is also home to Bally's Twin River Lincoln, Rhode Island’s largest gaming and entertainment venue. Twin River attracts top entertainers and performers throughout the year, including boxing & MMA events. The casino has 162,000 square feet of gaming space, including 4,200 slot machines and 119 live table games like blackjack, roulette, craps, and poker rooms. Plus, there are five different restaurants, pubs and lounges for visitors. You can have a “staycation” right down the street every weekend if you wanted to!

The dining and nightlife scene in Lincoln is largely influenced by Bally's Twin River Lincoln. People travel from all over the state (and out of state) to Twin River. And for residents, it’s a very convenient and fun way to spend a night out. If you’re looking for an award-winning dining experience, try Fred & Steve's Steak House or for something a little more relaxed, there is Wicked Good Bar & Grill.

Restaurants, cafes, and bars to check out:

Beautiful open recreation land with 627 acres of forest, wetlands, and waterfront around Olney Pond. You can enjoy the freshwater beach, picnic areas, trout fishing, and several miles of hiking mountain biking trails. Lincoln Woods is also a popular spot for horseback riding with designated trails away from bikers. Rock climbers also come here for the glacial sized boulders along the hiking terrain.

The Nature Conservancy designated Lime Rock as a protected nature preserve in 1986 due to its unique and abundant plant life. The lime rock enriches the soil and produces 30 different species of rare plants seldom found anywhere else in the North East. It’s a nice area to take a long walk or hike and dogs are allowed.

Blackstone River Bikeway: the second-longest bike path in the state at 16.5 miles. It runs right along the Cumberland / Lincoln border, following the old Blackstone river railway, and leads north into Woonsocket or south towards Providence. This also provides residents a great way to get around town without having to take a car! Go for a bike ride, walk, jog, or rollerblade to your next stop.

An indoor rock climbing gym offering classes and group instruction to both adults and kids. The gym also has summer day camps for kids and community groups for outdoor climbing. The has 10,000 sq. feet of climbing space, 50 rope walls, and 70 bouldering areas,

Go here if you’d like to learn how to ride horses or teach your kids about equestrian sports. Trainers bring visitors on day rides through Lincoln Woods State Park seven days per week They offer a summer camp, adult and youth lessons, and frequent horse shows throughout the year.

True to its name in every way, this activity space is built for indoor and outdoor battles —  airsoft, paintball, dodgeball, archery tag, and lazer tag. It’s a great place to bring kids from 3 – 15 years old for birthday parties (or an outside-of-the-box corporate event!)

This is an indoor racing kart track for kids and adults alike. Their recently renovated MEGA Track is a 50-second lap race and a real thrill ride. The place also has axe bar — yes, a place where you can throw axes (large and small) at wooden targets. And you get a full-sized sports bar and restaurant. You won’t find another event place like this one in Rhode Island.

In August 2016, Lincoln High School was given a silver medal by US  News & World Report’s ranking of top high schools throughout the country. This is an award only 10% of U.S. schools receive.

There are two post-secondary institutions in Lincoln — the Community College or Rhode Island (CCRI) and the Lincoln Technical Institute (LTI). CCRI is Rhode Island's largest two-year public school, serving over 18,000 students per year and offering a wide spectrum of academic coursework and degrees. LTI is a technical school, offering students training in skilled trades and professions with a focus on hands-on coursework and internships.

Lincoln has two major highways passing right through it and connecting on the northern side of town  — Route 146 and I-295. For residents living here, this makes it really easy to get around. There are three main exits off Rt. 146 connecting to Twin River Road, Rt. 116, and Rt. 123. Each of these roads travels east to west across Lincoln and into Smithfield, RI.

What does that mean for you?

Easy access to shopping and nearby amenities outside of Lincoln 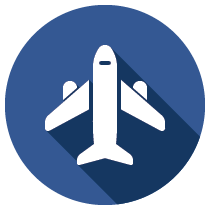 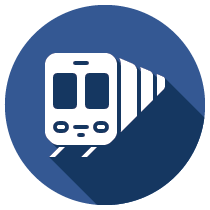 Williams & Stuart lists homes for sale in all of Lincoln

Search by Location | Search by Drive Time™
search near me

Thank you for your inquiry.